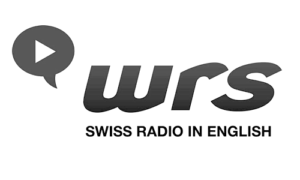 Top international business leaders talking openly about the ingredients of their success and the lessons learned from their failures.

A radio show to learn from the people at the top.

Hours of insights, confidences and learnings…

For 4 years, CEOs and Presidents of major international companies established in Switzerland shared with François E – Clerc their experience and learnings based on their successes and failures.